Secunda, the municipal seat of the Gert Sibanda District, Mpumalanga Province, lies in the Govan Mbeki municipality. The town is surrounded by coalfields and due to the increased conversion of coal to oil, has seen extensive growth in recent years. It is home to almost 40,000 people, with approximately 250,000 more living in the wider Govan Mbeki municipal area. For the first phase of the project, the research team will be working in Embalenhle (translated as beautiful flower), a township situated in the Greater Secunda Area with a population of 118,889.

Secunda is home to multiple oil and gas production industries, and a key operating hub for Sasol, South Africa’s largest energy producer that converts coal to oil, a major component of South Africa’s economy. The largest energy and chemical company in the Greater Secunda Area is SASOL. The first houses that were constructed in the township of Embalenhle were built by SASOL in 1970 as a dwelling place for black employees, now, this township is a home to many locals and migrants. SASOL has contributed significantly to the construction of houses in the community and it continues to fund various projects within Embalenhle and the Govan Mbeki Municipality.

The Govan Mbeki Municipal report indicates a high influx of migrants due to the petrochemical industry, which has negatively affected human settlement in the community as well as the municipal services. Issues experienced by the community include high levels of air pollution as well as unemployment and crime.

In November 2015, Govan Mbeki municipality was identified by the provincial government as severely drought affected and disaster management was requested from the national government. Secunda, thus serves as a community in which both oil and gas production and climate change are active stressors on young people’s lives. 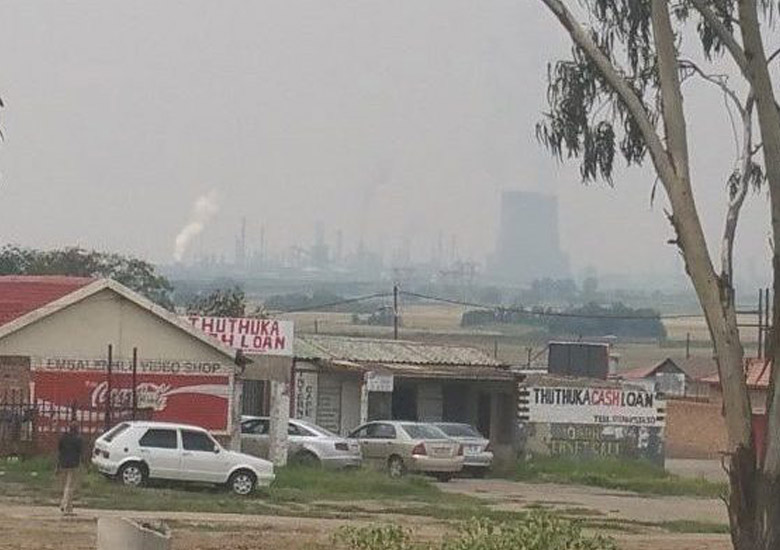 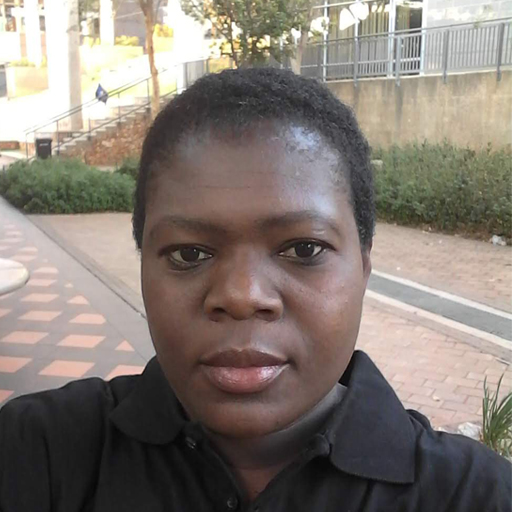 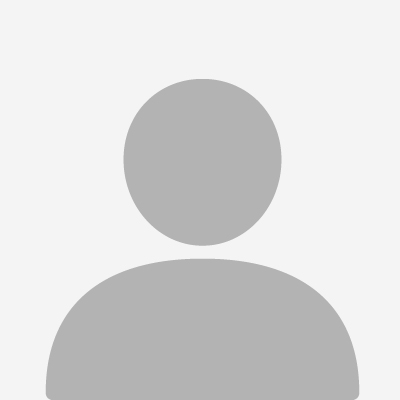 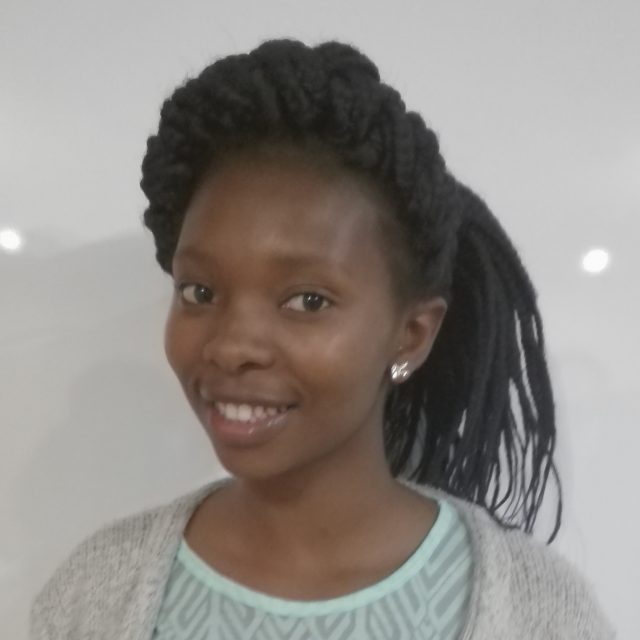 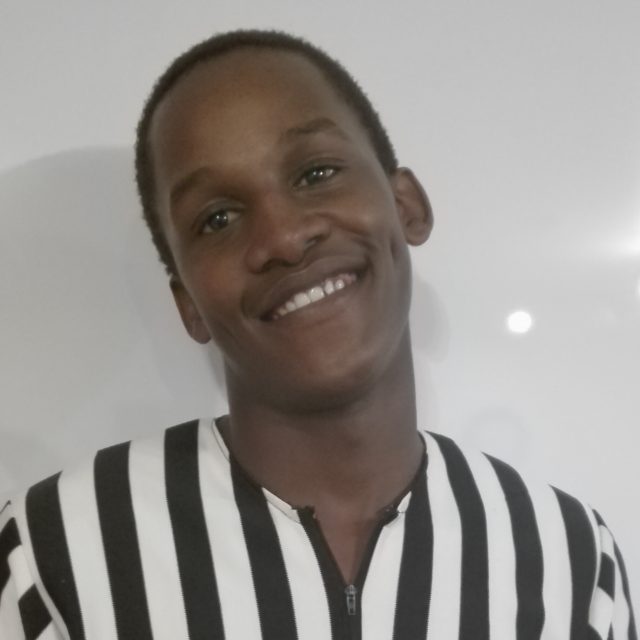 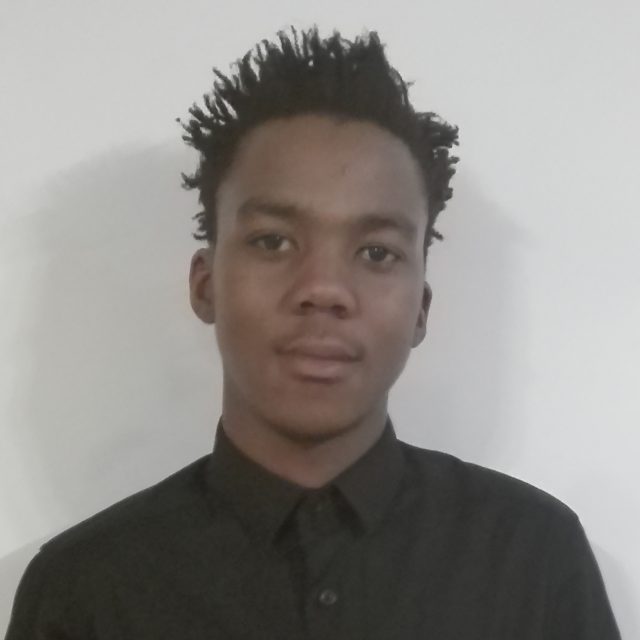 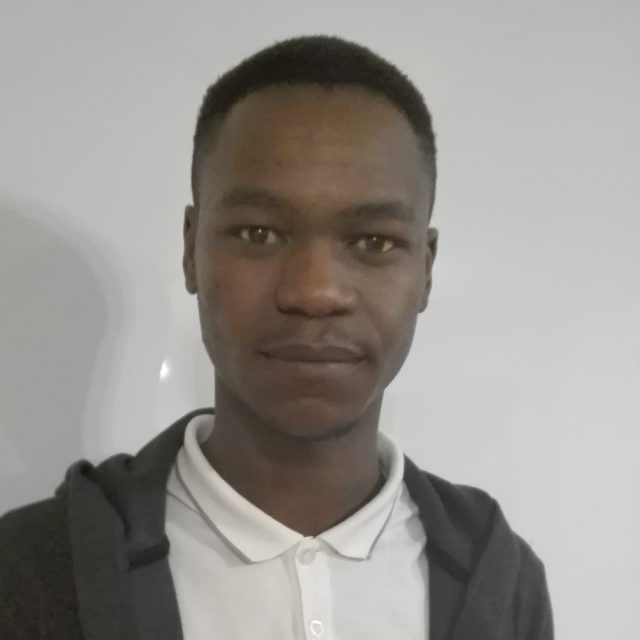 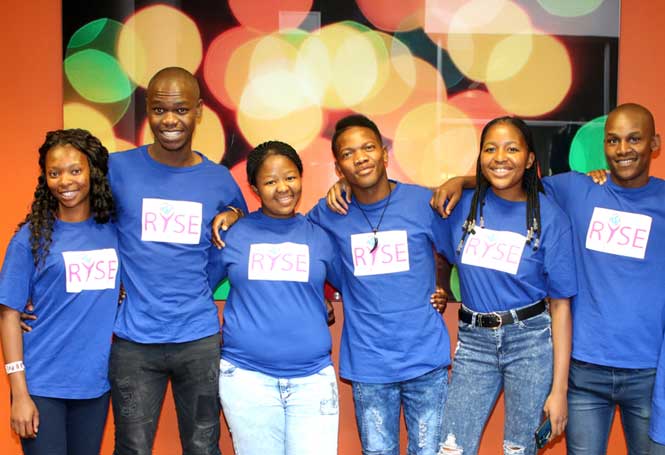